All that jam: listener participation segments 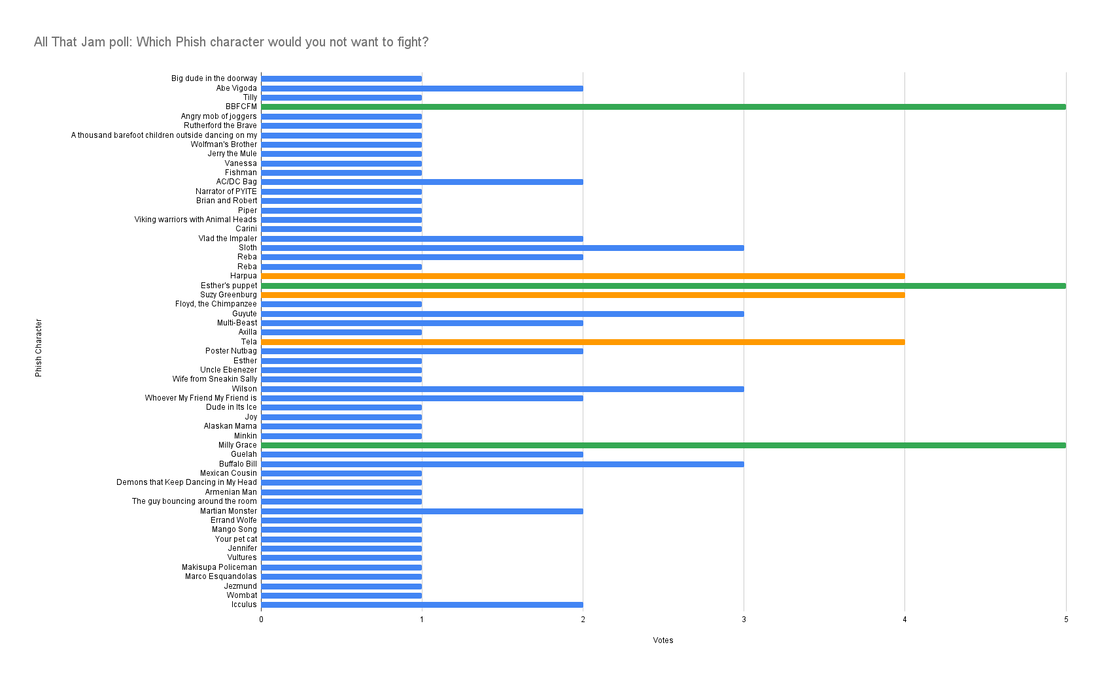